Fragments of a Thesis Banned for Obscenity

Three new stories have officially been published since last I updated this site. "One Thousand Sleeping Souls Lie Best Unknowing and Distressed" appears in The Man from Dusseldorf: A Tribute to Claus Laufenberg from Snuggly Books, edited by Brendan Connell and available directly from the publisher, as well as from Amazon, et al. 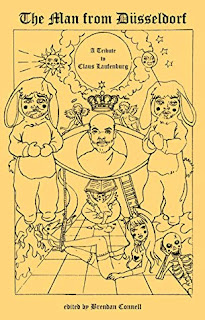 My short story "Naphtha" has been included in In Stefan's House: A Weird Fiction Tribute to Stefan Grabinski, available on the Dunhams Manor Press website. 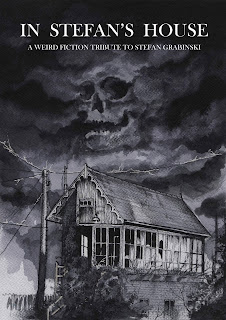 "The Bastion Overwhelmed", a short piece, has been published by Raphus Press in English and Portuguese along with an allegorical narrative by Alcebiades Diniz Miguel. The book is available from the publisher's website. 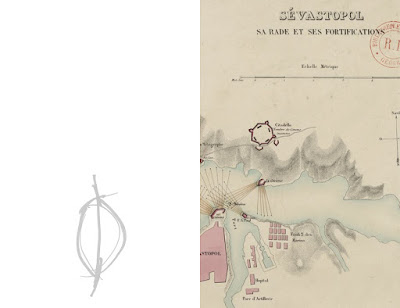 Posted by Damian Murphy at 7:33 PM